Why You Need To Tighten Your Internet of Things Security Solutions 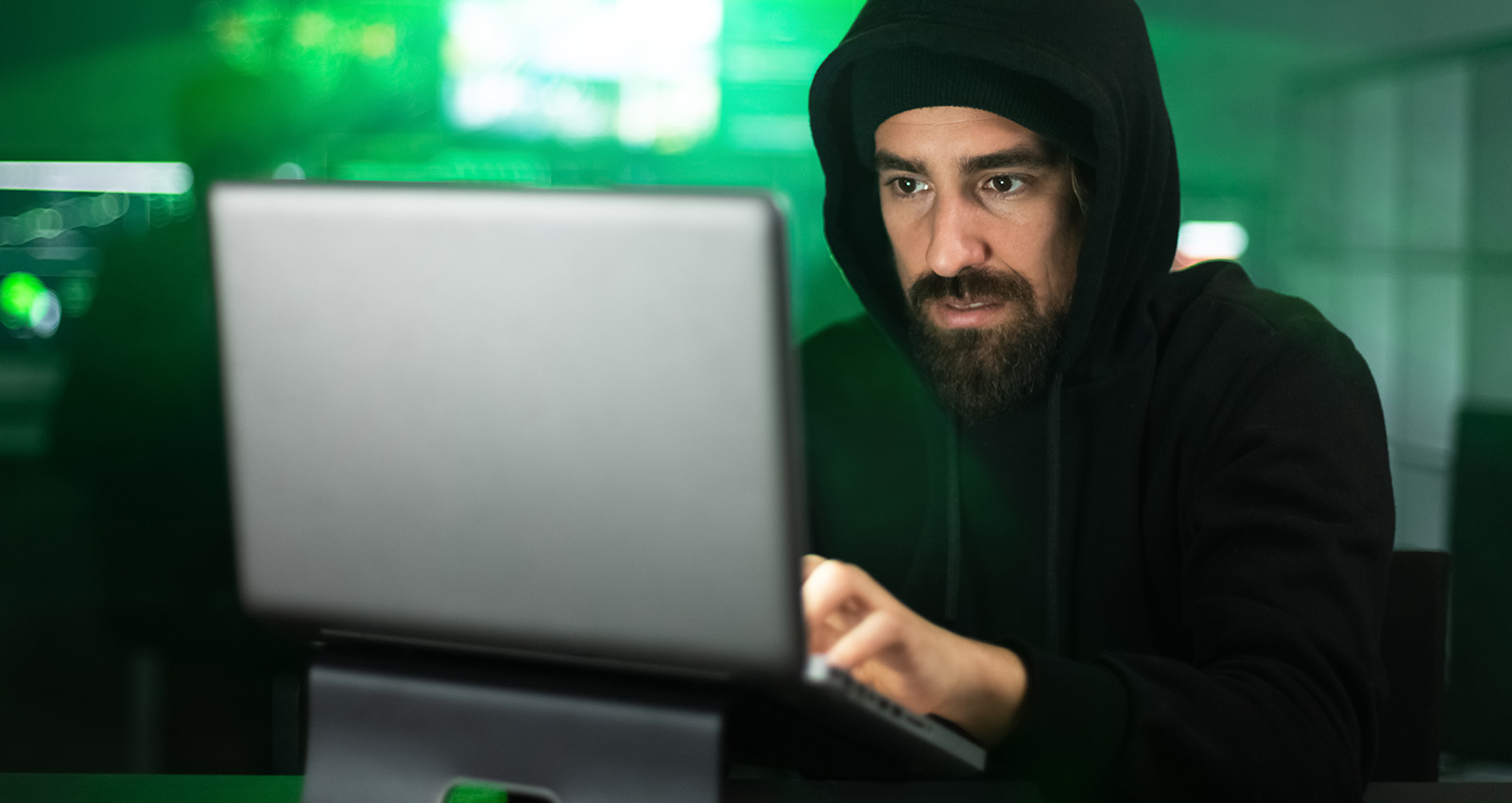 There are projected to be over 75 billion internet of things (IoT) devices by the end of 2025. IoT devices have become an extremely popular target for hackers because many businesses don’t realize the risks associated with them. Learn more about IoT devices and what you can do to secure yours with this blog post.

What Are Internet of Things (IoT) Devices?

IoT devices are all devices that connect to the internet, even if they don’t have browsing capabilities like a computer or phone. IoT technology encompasses a huge amount of devices, including:

These devices are found in enterprises across the U.S. and are adopted more every day. IoT devices are a great way to streamline tasks and have unique features that make them worth investing in.

While IoT devices are popular, enterprise IoT security is not. Businesses don’t realize the cybersecurity risks associated with their devices.

What Are IoT Security Attacks?

Despite these devices being common, enterprise IoT security is lacking—over 1 billion IoT devices suffered cyberattacks in 2021. How many IoT devices does your business use? If you don’t use many now, that’s likely to change within the next few years.

There’s no shortage of attacks that IoT devices are vulnerable to, and they’ve developed so fast that internet of things security solutions can’t keep up. Some of these attacks include:

DDoS attacks are the most common form of attack on IoT networks. They overload your systems and force them to shut down, which makes them inaccessible to your company. These attacks surface from the use of botnet, which is a group of hijacked internet-connected devices that hackers take temporary control of to run programs that attack your business.

DDoS attacks can cost your company big because they’ll crash your whole network. They can last anywhere from under an hour to a few days. Poor IoT endpoint security could lead to an attack that makes your company lose entire working days.

Phishing is one of the most prevalent cyberattacks across all internet platforms and devices. Phishing attacks usually involve malicious agents that misrepresent themselves with the goal of extracting sensitive information. Many people don’t realize that phishing attacks can target IoT devices. These attacks can be carried out in any number of ways but are most commonly done with fake emails or manipulated links.

48% of businesses are unable to detect IoT security breaches in their network. Cybersecurity services may be the best path to locking down your network.

How To Secure Your IoT Devices

The threat to IoT devices is clear. If you want to protect your business’s sensitive information, you need to get serious about strengthening your IoT ecosystem. Fortunately, there are some steps you can take to strengthen your internet of things security solutions.

The easiest way to strengthen security on any system is by updating your password. A strong password should have a combination of letters, numbers, and symbols while not being connected to your personal life in any way.

You should also regularly change your password. While there’s no definitive timetable on this, we would recommend changing your password at least once every six months. You can even set up automatic password reminders every few months that make you update your password before access is granted.

Whatever you do, never keep your default password. The default password is often kept the same across all IoT devices, meaning hackers will have no issue breaking into it.

A handy tool for managing all of your passwords is a password vault. A password vault is a secure location online that stores your business’s passwords, making it easy to keep track of them. Implementing and maintaining strong passwords is one of the easiest ways to strengthen your internet of things security solutions.

Make Sure Your Software Is Protected

IoT devices are most frequently attacked within five minutes of connecting to the internet. A wise step to take before you hook up your IoT device is to implement active security measures on its software. These measures can include password protection for access to the device or specific applications as well as blocking critical programs behind firewalls.Restrict the use of every program only to its necessary functions. Every device having unrestricted access to your network makes it much easier for hackers to get to sensitive information.

Most IoT devices don’t come with encryption—stock IoT endpoint security is minimal and relies on standard web protocol. This unfiltered web protocol makes it easy for hackers to observe your IoT device’s behavior and identify weaknesses. It’s imperative to run your web traffic through secure channels like HTTPS, TLS, SFTP, and security extensions.

Outside of enterprise IoT security, it’s a good idea to encrypt all of your communications. Encryption is fairly easy to implement and extremely helpful.

Many people overlook the importance of regularly installing security patches. Security patches are often developed as a response to emerging cyberthreats —ignoring them could leave you vulnerable. The simplest way to boost your internet of things security solutions is to install security patches.

Call Us for Your Internet of Things Security Solutions

Third Wave Innovations has been providing excellent internet of things security solutions for years. We can help you lock down your company’s security and prevent cyberattacks. Contact us today.

Third Wave Innovations™ is a privately owned corporation offering a full spectrum of cybersecurity safeguards, managed IT services, and a comprehensive data platform that empowers organizations to experience their own data in new ways.

Please fill out the form to download the solution brief.